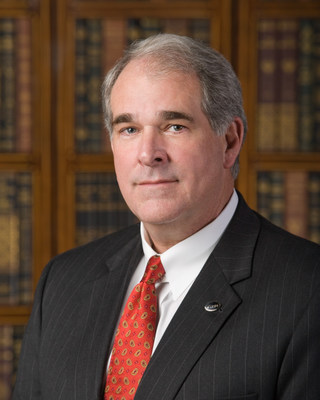 William H. Hayter, First Bank & Trust Company's President and CEO since the Bank's inception in 1979, announced that he will continue to serve as President of the bank and its holding company, First Bancorp, Inc.  Hayter will also maintain his position on the Board of Directors for both companies.  "Lending has been my passion for 40 years," stated Hayter.  "I will continue to work with our lenders while seeking new growth and expansion opportunities in our market footprint."

First Bank & Trust Company recently announced that assets have grown from $1 million in 1979 to $1.9 billion and 31 offices, as of August 2019. On the heels of this announcement, the Board of Directors  appointed Mark Nelson as the incoming Chief Executive Officer. "Mark has proven himself to be a dedicated employee, invested stakeholder and Director," stated Hayter.  "This will be a seamless transition because of the continuity of leadership and the depth of experience on the executive management team."

Mark Nelson is a Certified Public Accountant and a member of the American Institute of Certified Public Accountants.  He attended National Banking School at the University of Virginia in 1992 and 1993, and is currently a member of the Virginia Bankers Association Management Services Board.  Nelson is on the Board of Directors at People, Inc. in Abingdon, Virginia and a former adjunct faculty member for the business department at Virginia Highlands Community College.  He has board affiliations with the Washington County Industrial Development Authority, Virginia Highlands Airport and the Washington County Service Authority.  Nelson is a former graduate of Emory & Henry College in Emory, Virginia.

Nelson commented on his new position as CEO, "I am excited to lead First Bank & Trust Company, and to continue our tradition of success going forward by helping individuals and businesses meet their financial goals in the markets we serve."

As Nelson transitions to Chief Executive Officer, Eric Moore will fill the position of Chief Financial Officer. Eric Moore has been with First Bank & Trust Company for 15 years where he served as Vice President of Compliance and Bank Secrecy Act (BSA) Officer from 2004-2019.  He is a Certified Public Accountant, and formerly served as Senior Internal Auditor for Charter Federal Savings Bank from 1990-1995.  He also worked for First American National Bank and The United Company, both located in Bristol, Virginia. He is a former graduate of Emory & Henry College. 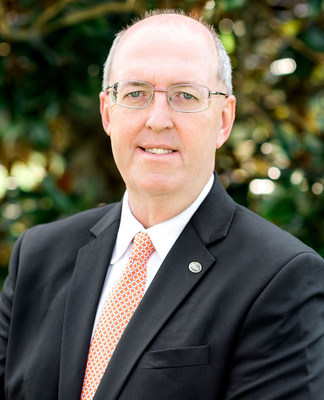