Dave Metz graduated from Purdue University, served in the Navy as a communications officer and received his MBA from James Madison University. Dave and his wife, Debbie, came to Staunton to start an equipment rental business, which they owned for almost 30 years. Dave obtained his Realtor license and has worked in that profession since 2007. He is a member of the Staunton Rotary Club, the Staunton Economic Development commission, and formerly served on the Staunton City Council. Dave and Debbie live in the upstairs of a building they renovated in downtown Staunton. 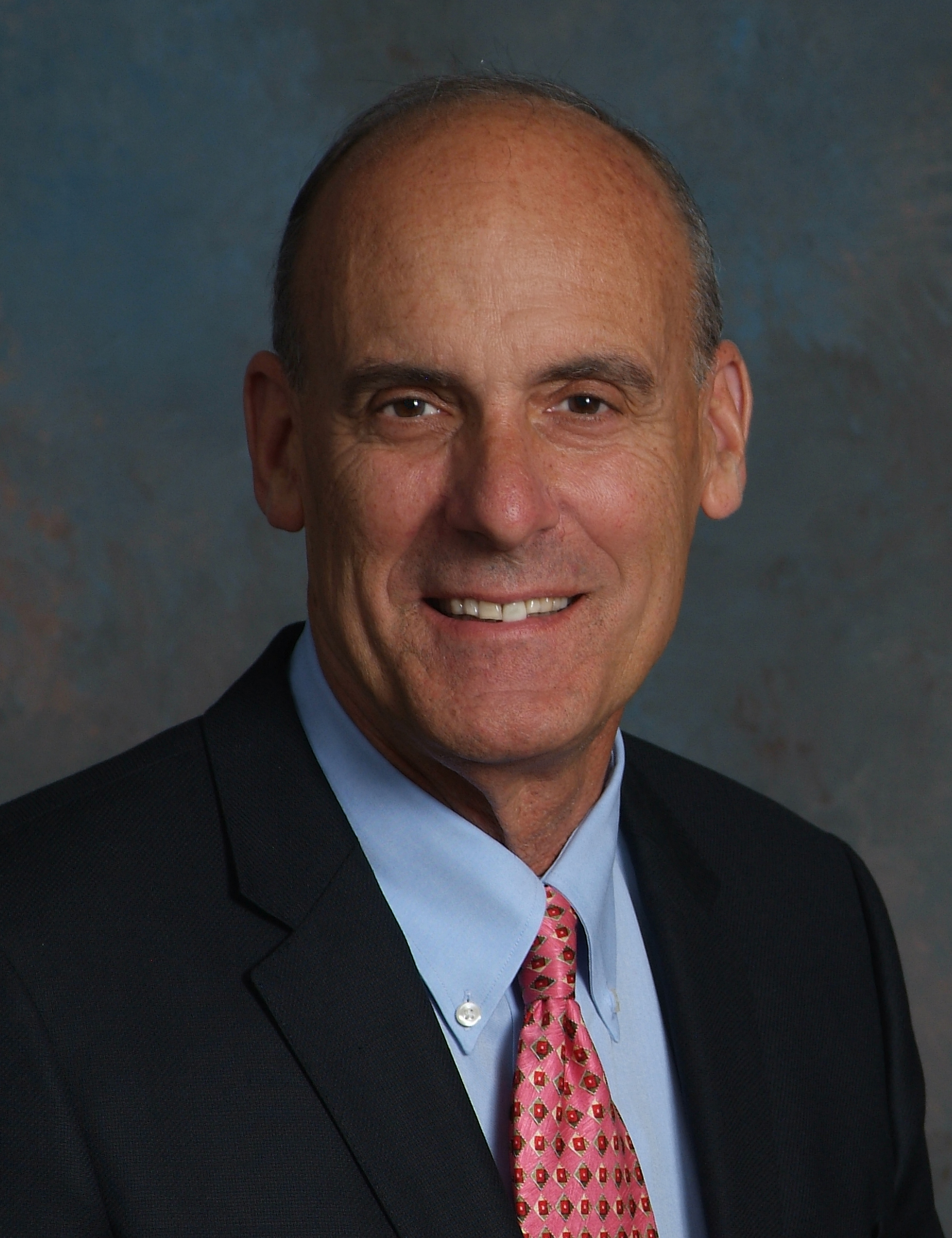 Tassie Pippert is a native of Harrisonburg, Virginia. She is a community advocate who currently serves on the board of Virginia’s Public Media in Richmond. Tassie has served as the chair of the Foundation Board at Sentara RMH, the Vice President of the Board at WVPT Public Television and the Advisory Board for the Adult Degree Program at James Madison University.
Tassie holds graduate degrees in Human Resources Development and Education with an emphasis in Educational Technologies. Her undergraduate degrees are in General Studies, Business, and Hospitality Leadership. Tassie is one of two remaining founding Hospitality faculty members of the School of Hospitality, Sport, and Recreation Management at JMU. Tassie also served as the Director of Development for the College of Visual and Performing Arts at JMU, where she was responsible for raising the private funds to build the Forbes Center for Performing Arts. 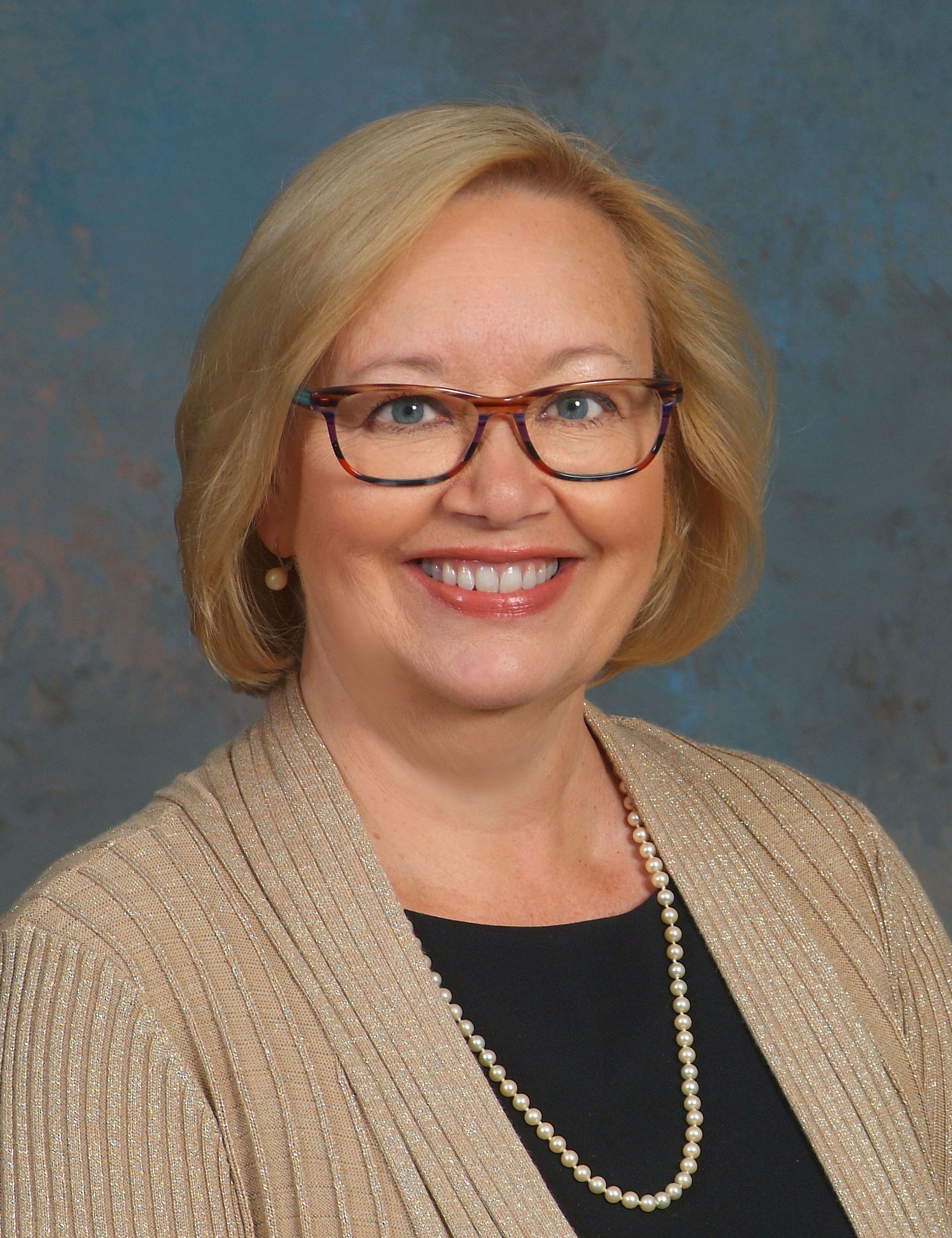 Justin Rexrode grew up in the Shenandoah Valley in Verona, Virginia and graduated from Fort Defiance High School in 2007. He then graduated from Blue Ridge Community College in 2009, after which he transferred to the University of Virginia and earned a bachelor’s degree in Economics in 2011. Upon graduation, Justin began his present career working as a financial advisor for Edward Jones with an office in his hometown of Verona. In addition to acting as a financial advisor, he also acts as a new financial advisor coach and is a member of the Greater Verona Business Association. He is a former vice president of the Weyers Cave Lions Club. Justin resides in Mt. Sidney with his wife, Amy, and daughter, Emily. He enjoys spending time with family, UVA sports and relaxing at his family farm in Monterey, Virginia. 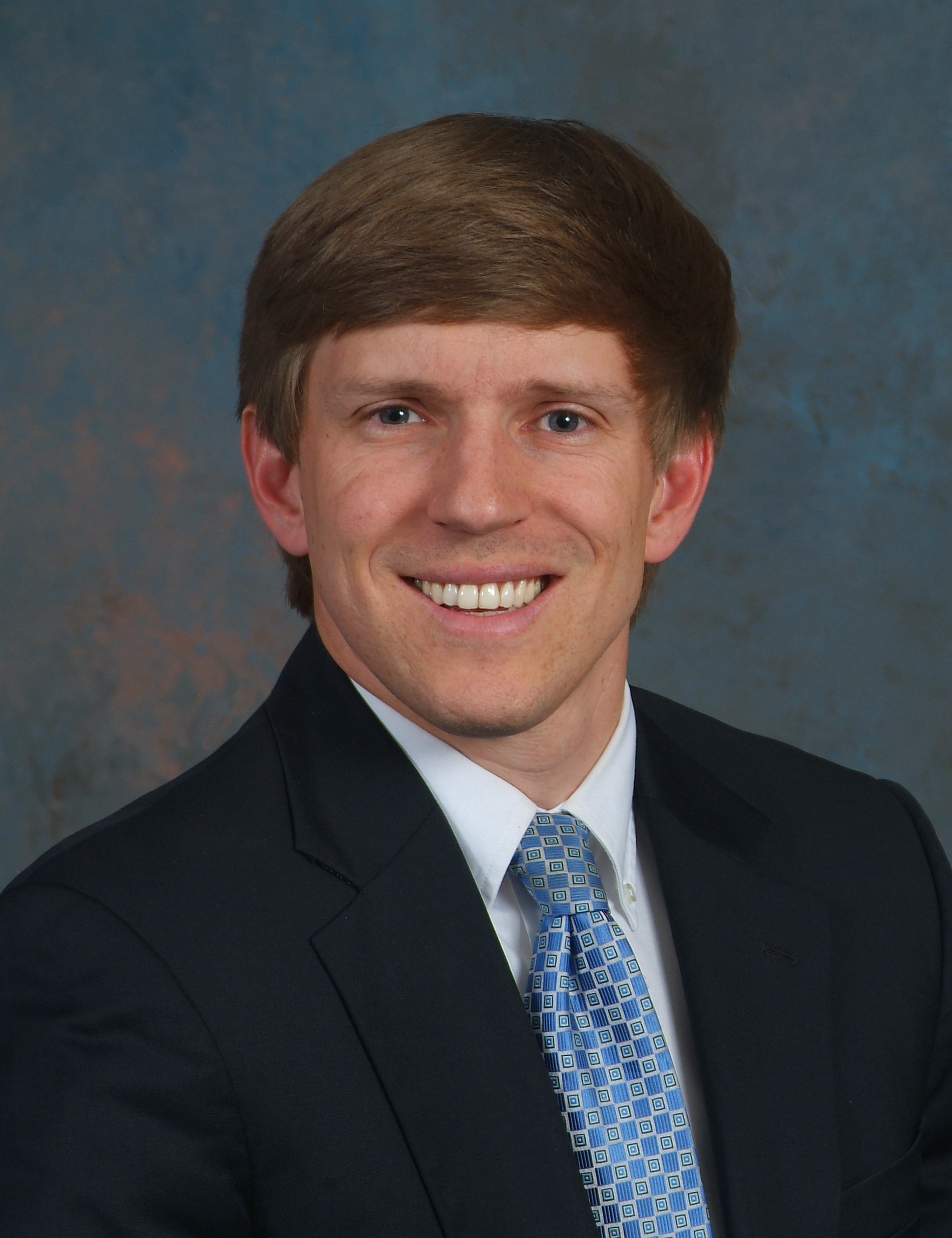 Andy Vanhook is an Imaginative Producer and Co-Founder of Appeal Production in Harrisonburg, Virginia. He is an alum of Mountain Empire Community College and Radford University, the latter of which he received his Bachelor of Science in Media Studies with a concentration in Video Production and a Business Administration minor.

As an award-winning video producer for nearly 20 years, he's worked in all aspects of producing video for clients in the Shenandoah Valley, across the Commonwealth of Virginia, around the country, as well as Central America, helping numerous companies and organizations to tell their unique story to their audience. Andy resides in Weyers Cave with his wife, Mistie Aistrop-Vanhook, a technology teacher in Staunton City Schools. 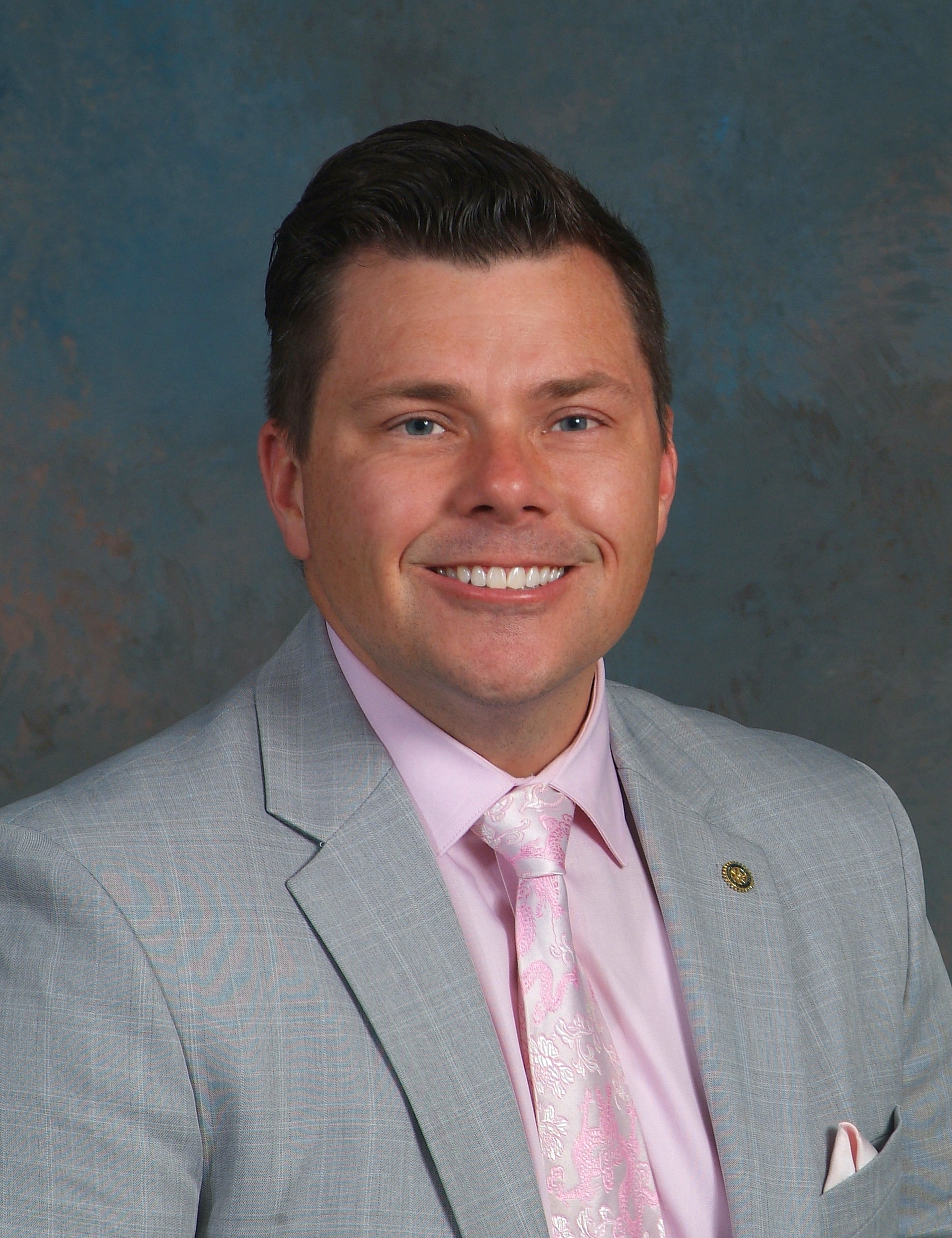